A group of professionals at the Fortune’s Most Powerful Women Summit says millennials are turning the food industry on its head to an $18 billion revolution.

Up to 25 top U.S. based food and beverage companies shared among themselves this market loss in the last five years.

Fortune Beth Kowitt, a senior writer, used that amazing number to initiate a panel to discuss on the topic “The New Food Revolution” on Tuesday the 12th of October at the Most Powerful Women Summit.

It is expedient here to ask, who or what should be held accountable for this drastic shift? “Millennial with a desire for transparency” said the CEO of Lifeway Foods LWAY, Julie Smolyansky.

The CEO said further that consumers shop with their smart phones and have a pool of information about the food they purchase. “You can now make smarter choices on the spot.” Smolyansky said

Despite that consumers are now more informed than it used to be, they still need to improve on their understanding about what they consume. Denise Morrison the president and Chief Executive Officer of Campbell Soup Company said the food industry is held responsible for championing the education effort.

“I believe consumers have a right to know what’s in their food, how it’s made, and where it’s grown,” she said. “As a company, we’re working on it, and we have a lot more work to do.”

Denise Morrison told Fortune at the Summit in May about some of the works. She already knew she would need to shift the center of gravity at Campbell when became the boss of the company in 2011. NPD Group, an industry tracker, has been able to record some percentage decrease in canned-soup consumption, 7% at lunch and 18% at dinner respectively over the decades. So Campbell started acquiring spree by purchasing Kelsen Group, Bolthouse Farms, Garden Fresh Gourmet and Plum Organics.

“At Campbell’s, we talk about being the biggest small company,” Morrison said at Tuesday’s gathering. “We kept all the founders at the four companies we acquired because they brought us great adrenaline.”

Smolyansky said the future of the food industry is entirely in the hands of smaller companies and that big companies are just not as nimble. Lifeway Foods, the largest U.S. manufacturer of the dairy drink kefir, has annual revenues of about $130 million.

“Consumers look to us to innovate,” Smolyansky Said. “We can make changes really, really fast. Retailers are coming to us asking, ‘What’s going to be the next big thing in food?’”

So what is the next big thing? Expect even further fragmentation in the food industry. The panelists said that health is being redefined—it’s not about fat and calories anymore. It’s about supplementing your diet and not making cuts.

“Low-fat was big a few years ago, and that’s gone away now,” said Tracy Massey, president of Mars Chocolate North America. “We need to make sure we label our products and be very transparent about what’s in them. You can’t dictate what people eat, but you can make sure they’re very clear on what they’re putting into their bodies.” 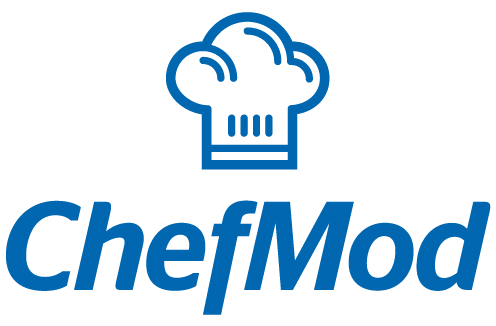 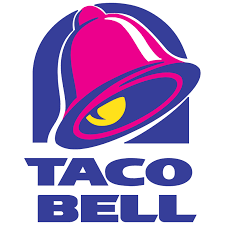 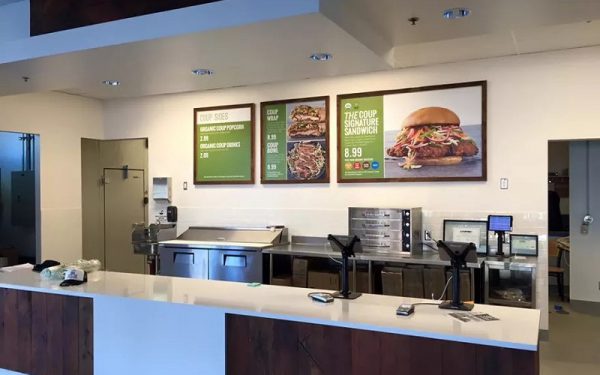 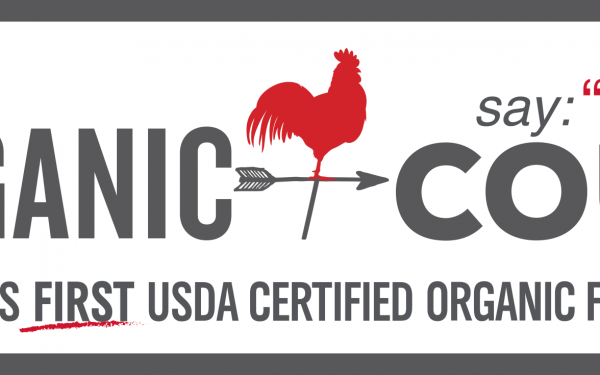 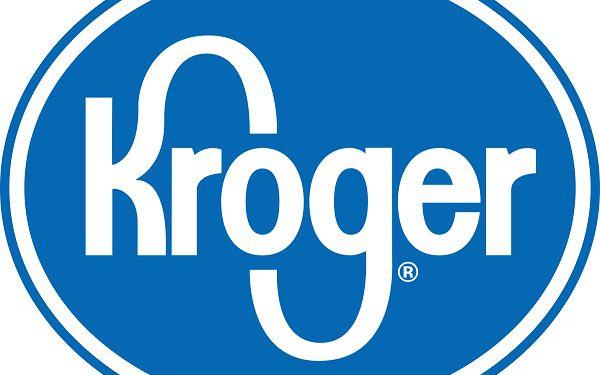